In RLECC Resolution No. 6 , members of law enforcement agencies together with  representatives of local government units, religious sector and non government organizations are enjoined to conduct “Dumanun Makitungtung” strategy to known members of communist front organizations.

Under the strategy, the  multi – sectoral team will conduct house visitation of known members of CTOs and plea for them, with utmost courtesy and respect for human rights, to stop dealing with or supporting the CPP – NPA – NDF. 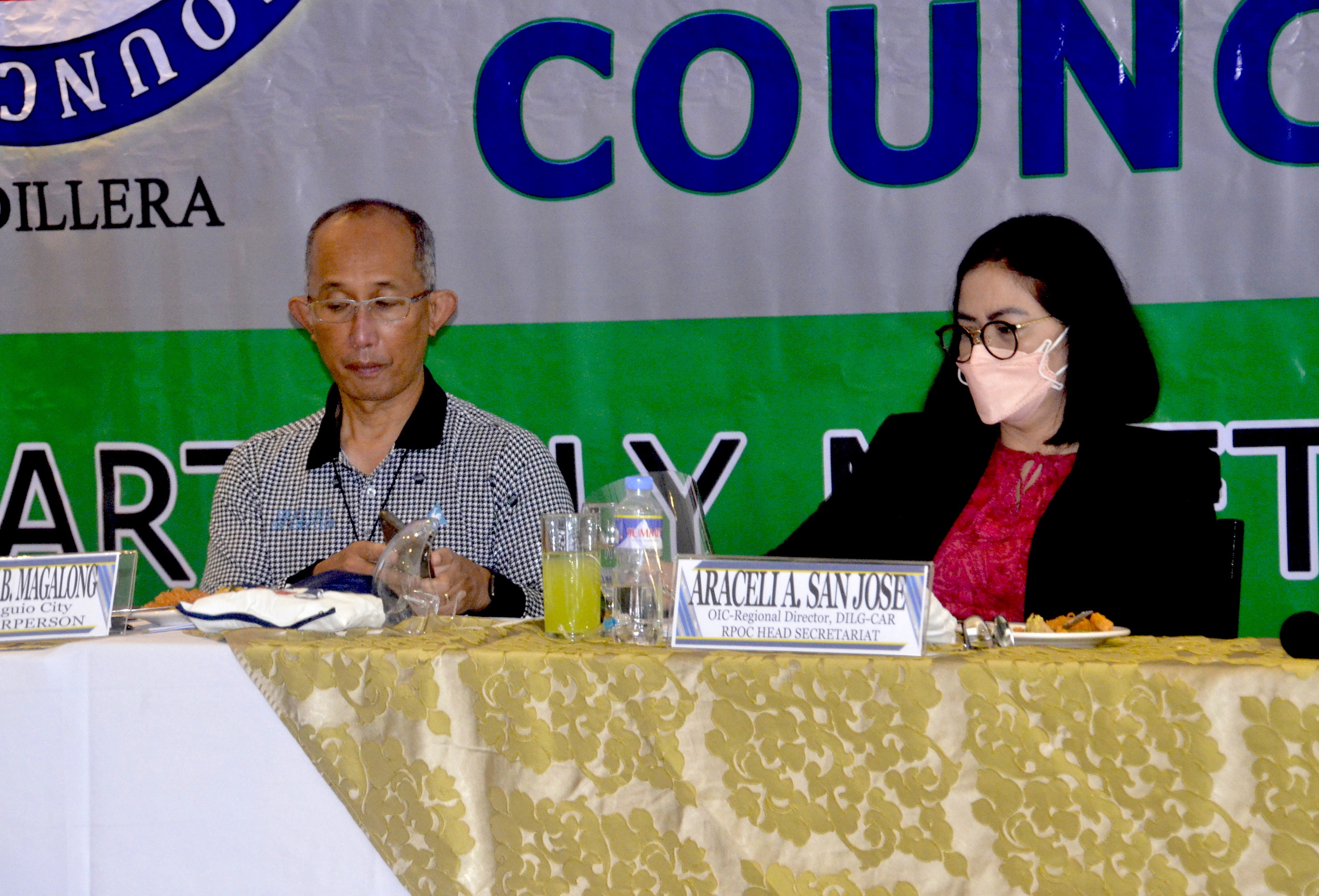 Copies of the RPOC and RLECC resolutions   will be furnished to provincial and highly urbanized city POCs for their adoption and to request them to enjoin their  local POCs to do the same. 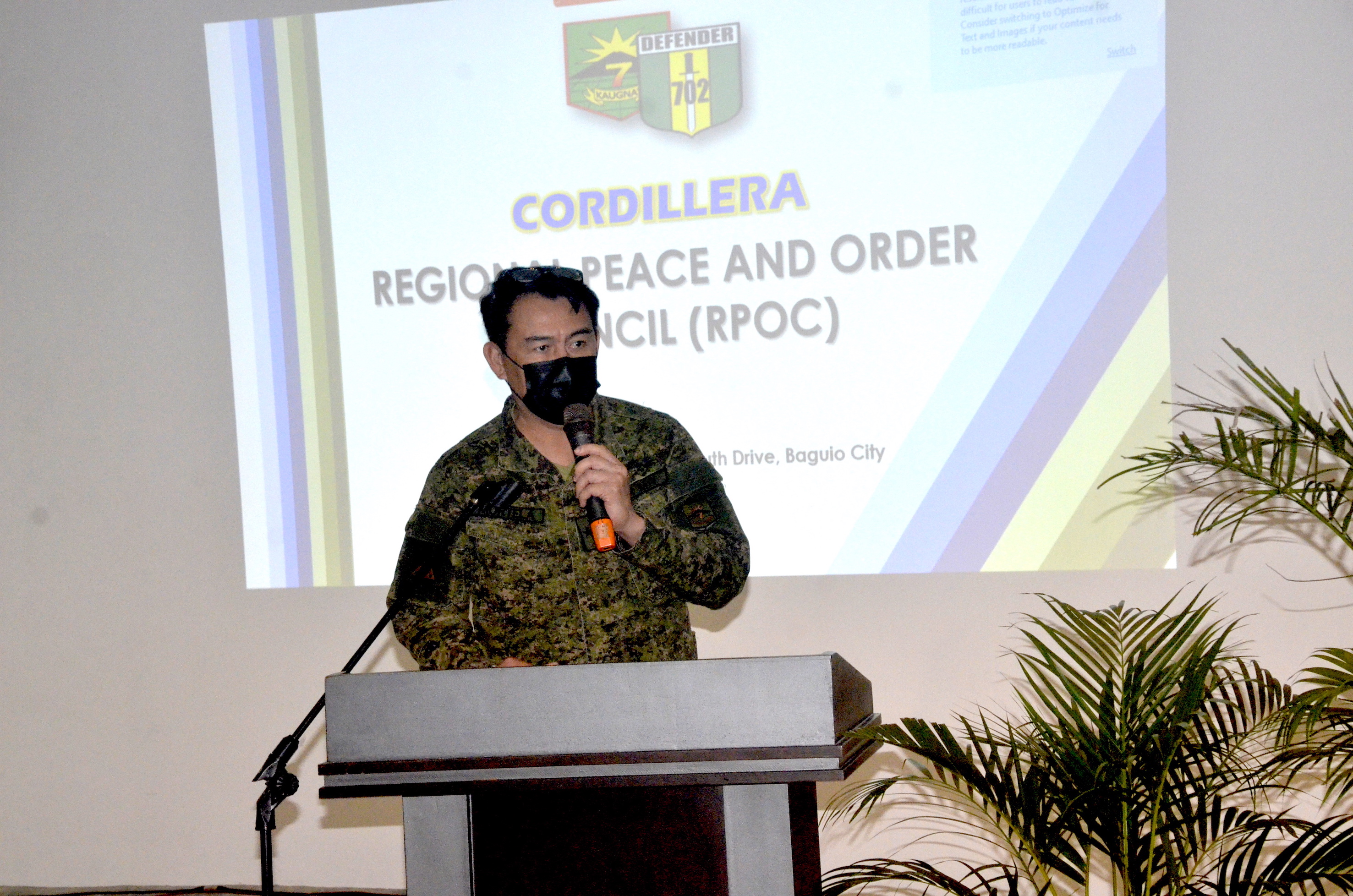 The same resolutions will also be forwarded to the Regional Task Force on Ending Local Communist Armed Conflict and the National Peace and Order Council through the Department of the Interior and Local Government for information.

The RLECC, headed by the Police Regional Office – Cordillera will draft the operational guidelines for the “Dumanun Makitungtung” strategy.

Meantime, the PRO – Cor said the whole-of-nation approach to end local communist armed conflict in Cordillera is gaining ground with more communist terrorist group members returning to the fold of the law.

For June to July of this year alone, 63 personalities surrendered with  37 assorted firearms and 13 assorted explosives, the PRO – Cor reported.(JDP/CCD-PIA CAR)