This is under the Army’s Community Support Program (CSP) which aims to address the concerns in far-flung communities affected by  communist-terrorist groups.

Lieutenant Colonel Sonny E. Gonzales, Commanding Officer of 71IB, said that the water project was based from the Needs Assessment Survey conducted by the CSP team in the community where absence of potable drinking water was raised as one of their main concerns.

The water reservoir project was realized   through bayanihan among the CSP team, the  community, the local government of Tubo and other stakeholders.

Brgy. Kagawad Margie Balingasat expressed her gratitude for the completion of the project which now benefits the entire community.

Brgy. Alangtin is one of the identified focus areas of the province under the Executive Order No. 70 of President Rodrigo Roa Duterte Institutionalizing a ‘whole-of-nation’ approach in attaining inclusive peace and creating a national task force to end local communist armed-conflict.  (JDP/CAGT – PIA CAR, Abra) 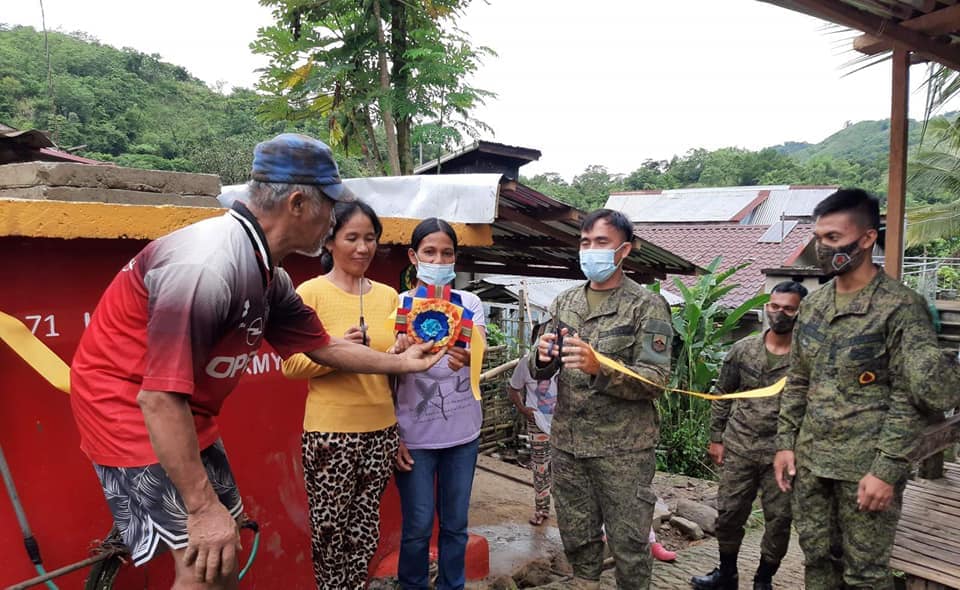 More in this category: « Best practice on peace and order attributed to culture BFAR distributes 20K fingerlings to Abra fisherfolks »