BAGUIO CITY(PIA) - - “Prevention is better than cure”. With this, the city government set in motion its action plan in anticipation to  the threat of the Coronavirus disease Delta variant now detected in most regions in the country.

Mayor Benjamin Magalong convened an   Inter – agency Task Force on COVID – 19 meeting on Thursday where the city government presented the action plan and provided   updates on the case status as well as   vaccination accomplishments in the city.

Under the Delta variant action plan, stricter border control and a ban on non – essential travels are now being imposed while stricter rules are also being applied to APORs or Authorized Person Outside Residences as there are individuals who were found using fake travel documents.

Capacity of business/commercial establishments are reduced. Offices, both government and private, are told to reduce their daily workforce and to implement alternative working arrangements.

The city government is also  expanding the capacity of  its  temporary treatment and monitoring facilities and is in close coordination with Baguio hospitals, particularly  with the Baguio General Hospital and Medical Center,  for the crafting of contingency plans for possible surge of cases.

Baguio LGU has bought 250 oxygen tanks and allotted around P8 million for stockpiling of COVID – 19 medicines in anticipation for possible surge in cases. 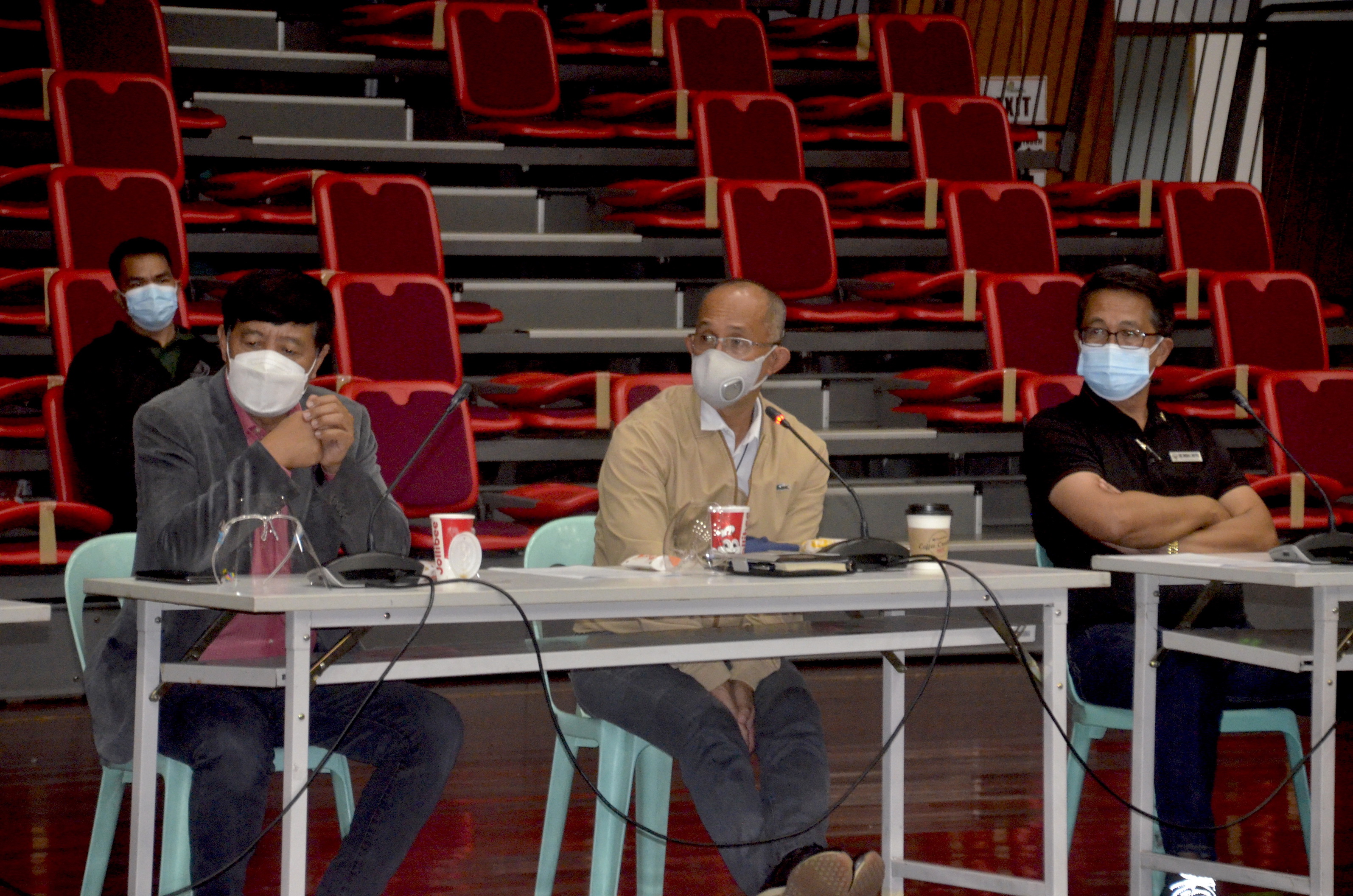 Mayor Benjamin Magalong outlined that threat of the delta variant is seriously being put in the priority agenda of the city government and calls for all sectors to support the implementation of an action and contingency plan against the possible surge of cases in the city.(CCD/PIA CAR)

Magalong solicited the support and  cooperation of all sectors in Baguio City in strictly complying with the minimum public health standards and other safety protocols being implemented in Baguio, and to the city’s vaccination program to ensure that more citizens will get added protection, especially those in the vulnerable sector.

The mayor also advised the use of double mask especially when indoors, in crowded places and enclosed spaces with poor ventilation, for stronger barrier against the more transmissible COVID – 19 variants like the Delta.

With the   Delta variant already in the country, the city government can only prepare and slow it down but eventually it will hit Baguio, thus, everybody must be vigilant and continue to protect themselves, Magalong stressed.

The  City Health Services Office shared  that as confirmed by the Philippine Gnome Center,   there were  144 variants of concern detected from Baguio cases  where 101 are Alpha (UK variant) and 43 Beta (Brazil variant).( JDP/CCD-PIA CAR) 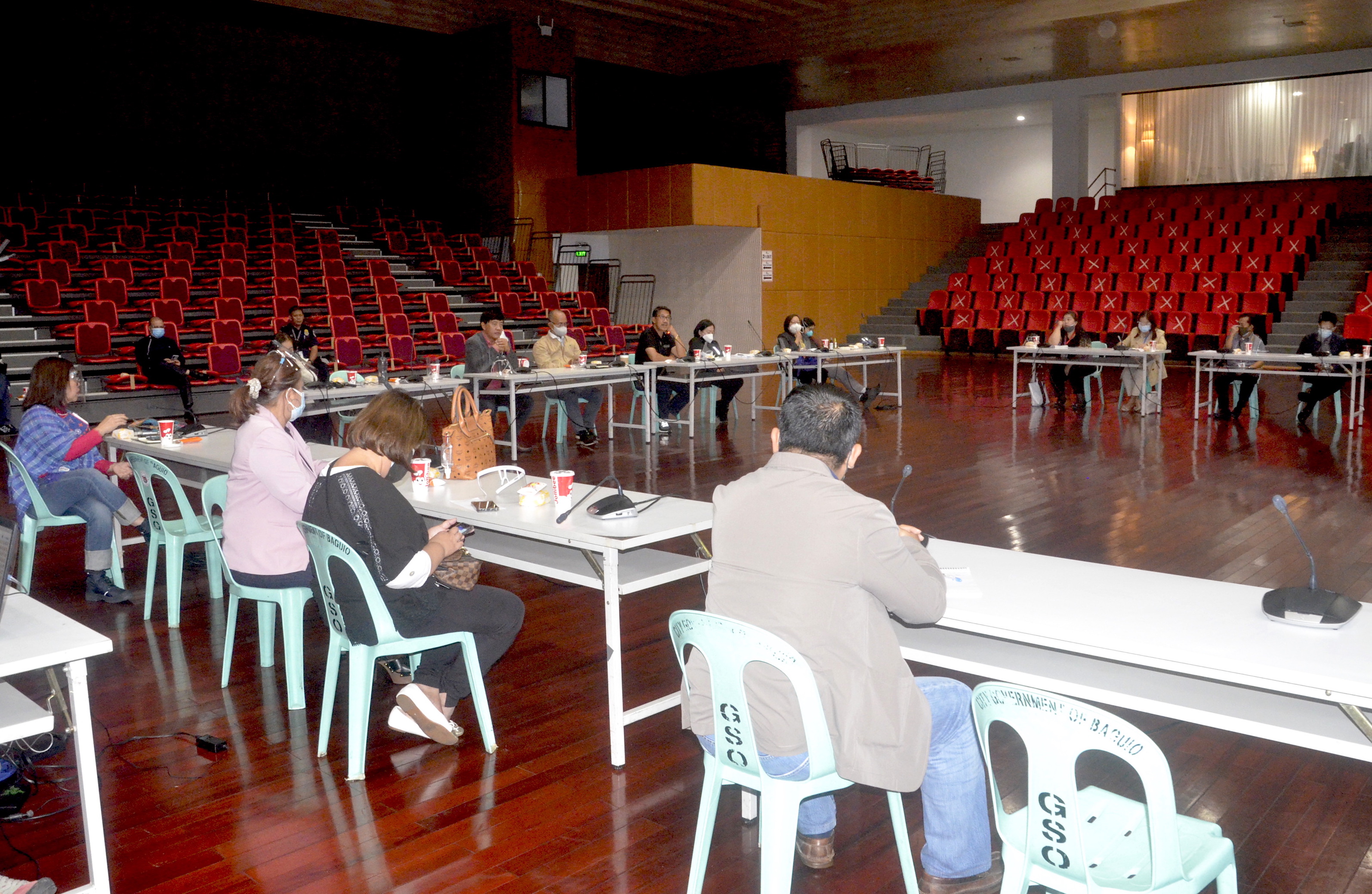 Members of the City IATF convened for a meeting at the Baguio Convention Center for the action plan against the threat of the COVID-19 Delta variant. (CCD/PIA CAR)