PDEA – CAR Regional Director Gil Cesario Castro reported during the 2nd Quarter Regional Peace and Order Council meeting here on Tuesday   that from April 1 to 15, they have conducted 370 anti – illegal drug operations that led to the arrest of 122 drug personalities, filing of 158 cases and around P452.05 million worth of illegal drugs seized particularly shabu and marijuana.

There are  also three drug groups and 105 drug personalities being monitored.

For the barangay drug clearing program, Castro said  that of the 1,177 barangays in the region,  361 are unaffected, 746 are drug – cleared and only 70 remain to be drug – affected and up for clearing.

Castro said   illegal drugs is not much of a concern in the region with the strong partnership between PDEA and PRO – Cor ,  which also share a unified anti – illegal drug list. 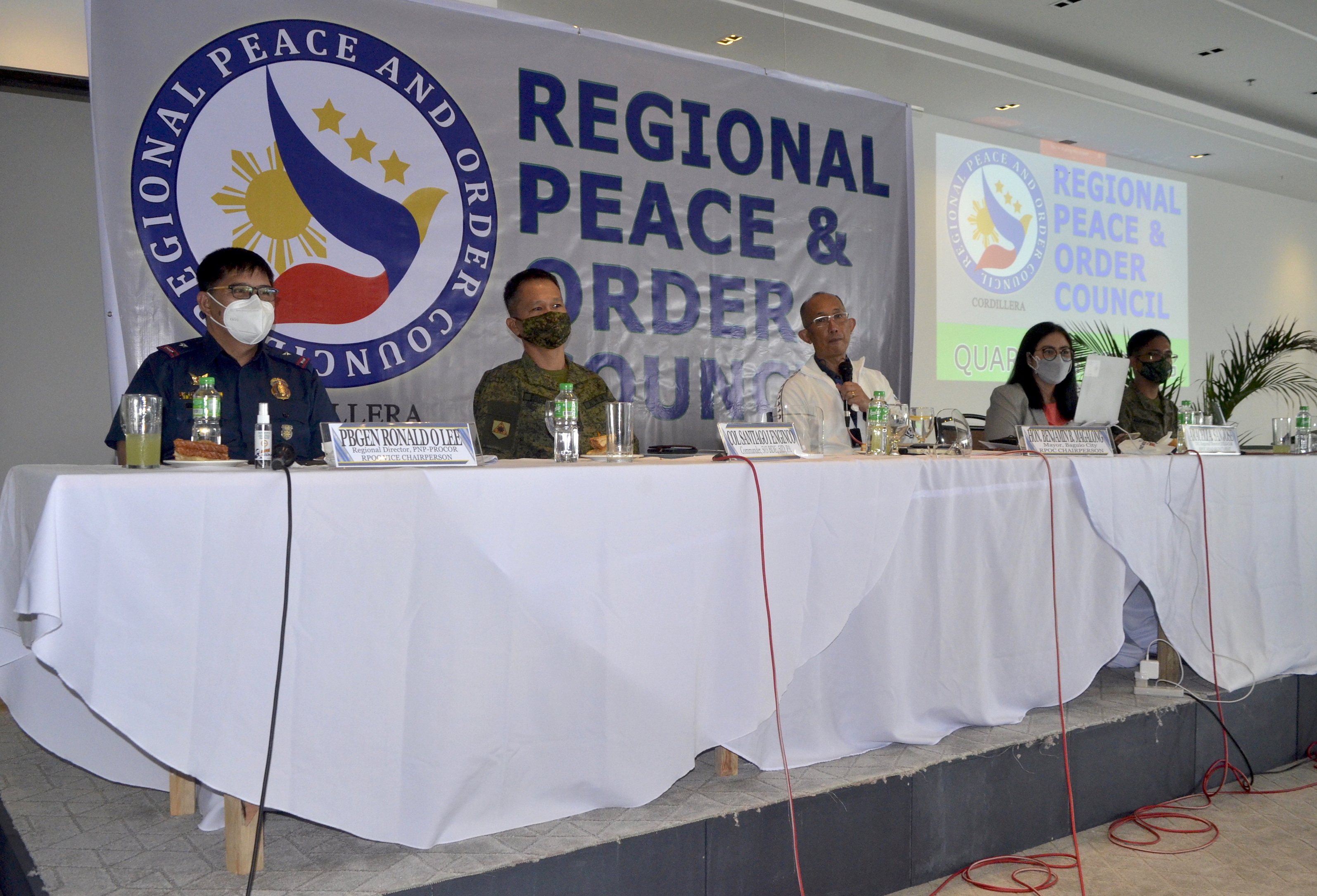 Meanwhile, the PRO – Cor reported a generally peaceful Cordillera with the 636 total crime incidents recorded from April 1 to June 25, down by 22.15 percent compared to the 817 cases recorded during the same period last year.

Enhanced police operations led to the arrest of 411 wanted persons including 90 from the most wanted list; continuing recovery of loose firearms, arrest of persons involved in gambling and illegal logging as well as confiscation of illegally cut lumbers.

More in this category: « More tourism industry workers benefits from DOT-DOLE program Baguio residents told to clean due to spike in dengue cases »