BONTOC. Mountain Province (PIA)—Two abandoned caches and belongings linked to the Communist Party of the Philippines-New People's Army (CPP-NPA) were recently found in the province through the cooperation of residents and former rebels.

In an interview with 1LT Rogelio S Recto Jr , Civil Military  Operations  Officer of the 69th Infantry Battallion,  information  from  Communist Terrorist Groups (CTGs)    surrenderers  led to the conduct of a follow-up operation by the 69IB together with the Besao municipal police station resulting to the discovery of the arms cache in barangay Gueday in Besao  on July 1.

The items were turned over to the military for proper disposition.

On July 4, soldiers from the 54th Infantry Battalion found abandoned belongings of NPA members between Barangay Tetep-an Norte in Sagada and Barangay Dalican in Bontoc.

The NPAs reportedly abandoned their belongings  one to two months ago after many of their members left the movement. 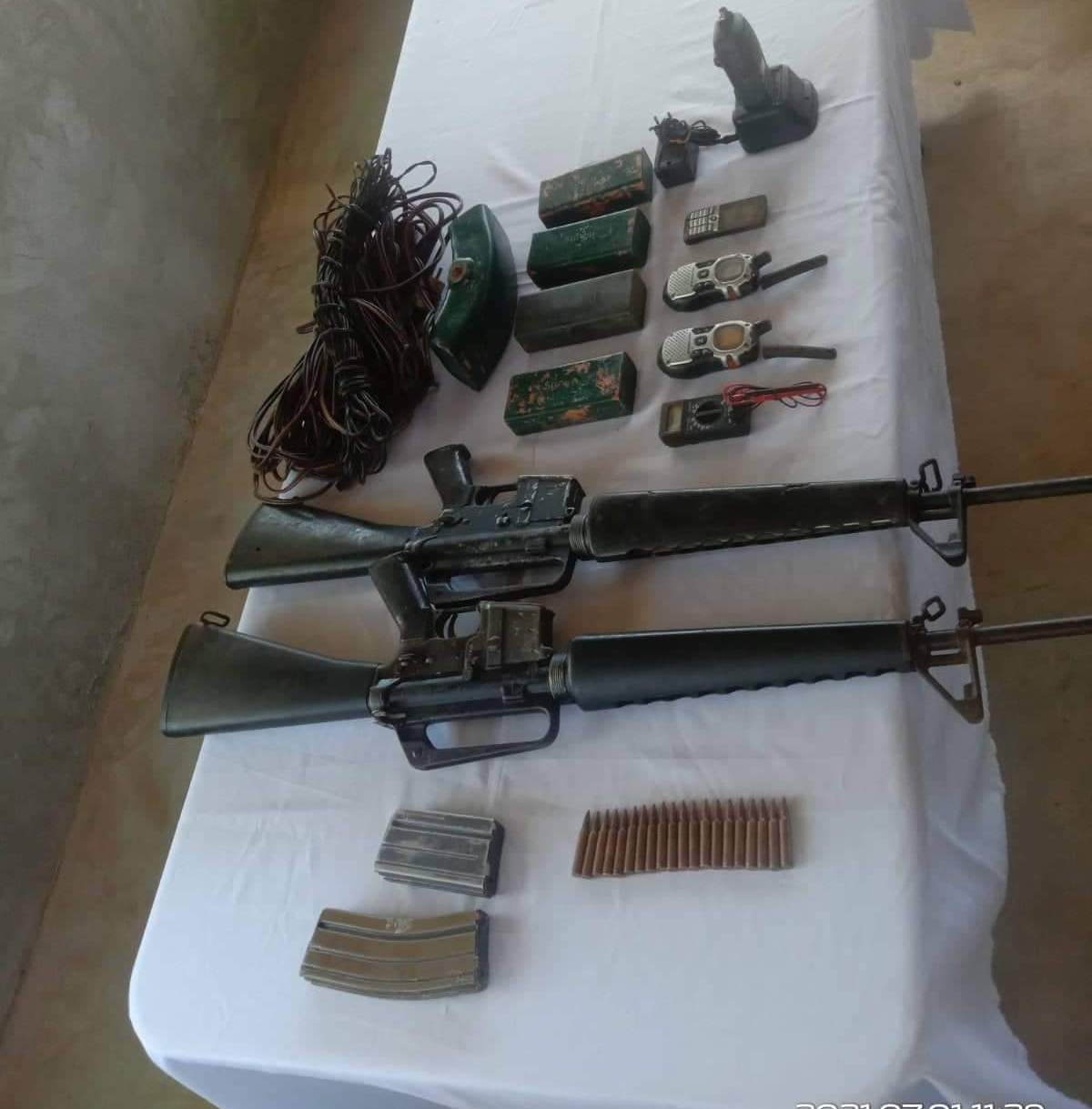 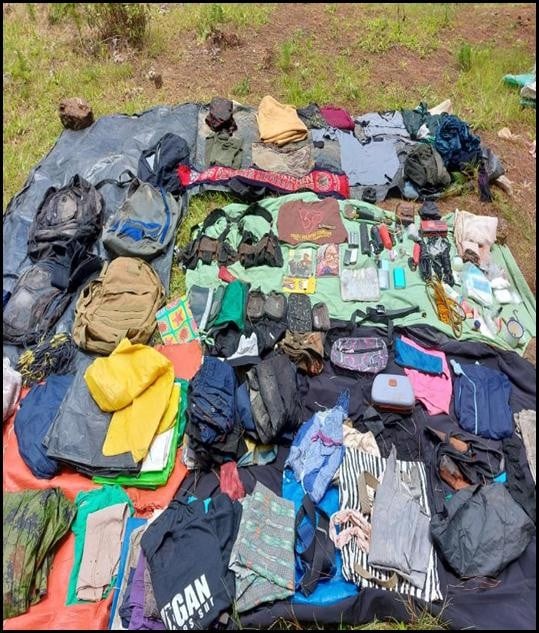 According to the former rebels, the   CTGs will continue to weaken because people in Ilocos province and Mountain Province who have been supporting them  in the past   are now rejecting them.  Moreover, the CPP-NPAs are declared persona non grata in Mountain Province.

Meanwhile, MGen Laurence E Mina, Commander of the 5th Infantry Division, Philippine Army, encouraged the remaining  NPA members and supporters  to surrender before it is too late. The government, he said,  is ready to assist them in changing their life for the better.(JDP/Valerie Jane Taguba with reports from 5ID)